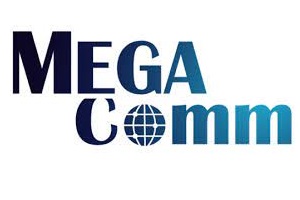 Well, MEGAComm 2022 is behind us. It was, in numbers, simply glorious. One of the really fun things about the amazing Accelevents platform is that it provides the organizers with a whole Analytics dashboard to entertain us and hopefully you as well.

With just under 300 participants, here are a few statistics you might find amazing (we do!):

And some more platform fun…a week after the conference ended, there are 23 people on the website right now (at 10:43 p.m. on a Thursday night!)

And I think that qualifies as a successful conference!

With thanks, again, to our sponsors:

WritePoint started many years ago as a virtual company. Our writers worked onsite at our clients’ offices, or in their own homes. This all changed in 2005 when WritePoint opened its first formal Training Center in Har Hotzvim, Jerusalem.

Get all latest content delivered to your email a few times a month.